Make a general donation to the 2021 Walk to End Alzheimer's - Billings, MT

Nathan is fundraising to honor 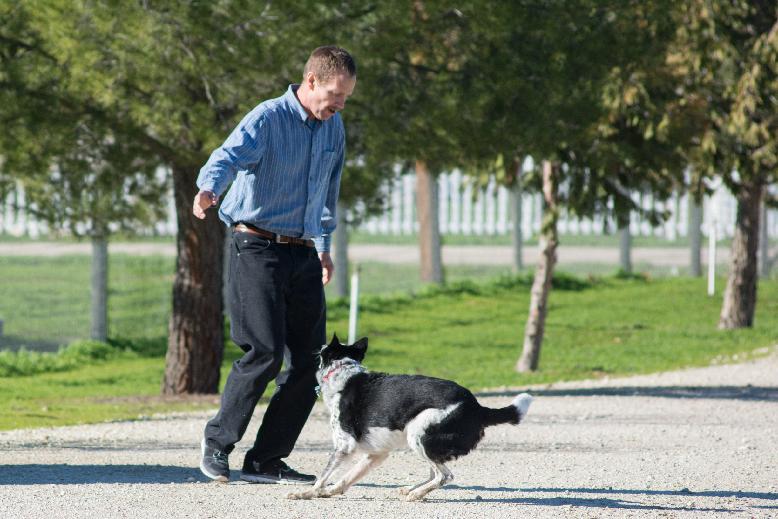 Mail-in donation
March 13th of this year would have been my father's 60th birthday, but on September 24th, 2018, he passed away from dementia at 57. Since then, many of his friends and family have walked in his honor, raising over $30,000 for the Alzheimer's Association.

TV and movies like to paint a painful, but sweet view of dementia, almost a part of aging, where some 90 year old lady in a nursing home thinks everyone is Harry Truman. Unfortunately, the sad fact is that all too often, it's people like my father, a hearty 57 year old without a grey hair on his head, an aircraft mechanic, small business owner, and unparalleled craftsman who built many wonderful things as I grew up, but was unable to run a doorknob for years before his death; a calm and patient man who slowly descended into terror as his brain died.

This year, while we can't walk all together, we can still honor his memory by raising money in the hope that one day, nobody will have to face the same fate he did.