Make a general donation to the 2021 Walk to End Alzheimer's - Twin Cities, MN 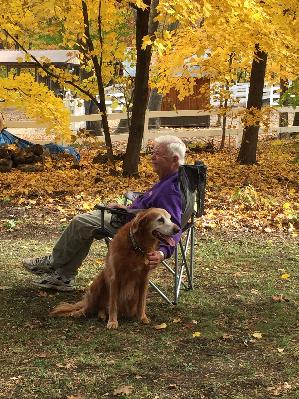 Ray's Warriors is walking in memory of Ray who suffered quietly with this disease for several years and lost his battle in 2018.  The Heiland family want to honor his memory by hoping to help the caregivers and those who still suffer and also for continued research so that someday a cure will be found for this horrible disease.