Make a general donation to the 2021 Walk to End Alzheimer's - Frederick, MD 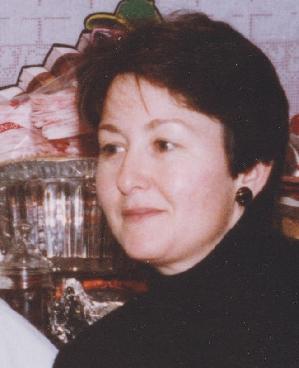 My first exposure to ALZ was my grandfather, who died in 1962. ALZ was not commonly diagnosed at that time but his symptoms I experienced as a child were very much those I later saw in my father, Wiley, Sr., who died in 1985, diagnosed with ALZ and then my brother, Marty, who died in 2016, also diagnosed with ALZ. But the real reason I walk for ALZ is my beloved wife of 54 years, Beverly Cole Horsley. Bev's cognitive decline led us to a neurologist who ordered a brain scan that identified a meningioma brain tumor. That sent us to multiple trips to Johns Hopkins, Baltimore, and then to more trips to brain tumor specialist at Johns Hopkins at Bethesda, MD, over a period of two years or more. Their treatment recommendation was for radiation, not surgery or chemotherapy, involving 29 micro radiation treatments.

Afterward Bev's cognitive decline continued apace. Her Neurologist declined to officially  label it Alzheimers since at that time a definitive ALZ diagnosis required a very costly test to plaque on the brain. Bev's General Practitioner, however, declared her condition to be Alzheimers.

Our traumatic journey from that point lasted hardly a year, supported by family, friends, our church and tremendous caring aid from a Home instead team and, finally, Hospice. Bev passed away 11 days after our 54th wedding anniversary. She was only 73 years old. Her grandmother had lived to her 90s, her mother to almost 90, one aunt to 94 and another is still alive at 100+