Make a general donation to the 2021 Walk to End Alzheimer's - Holyoke, MA 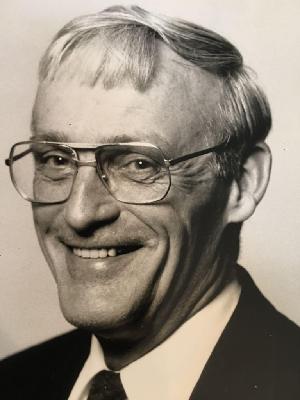 Donate to the Team Join Our Team
We are walking to honor Don Conklin as Don's Marchers.

Below is a story of Don Conklin from Gayle, his daughter (and one of our team members):

I am walking to end Alzheimer's Disease because my dad, Don Conklin, suffered from this disease. He forgot words, how to do things, and he became combative as the disease progressed. My mom was worn out as she cared for him. She died about nine months before my dad. He lived his last days in a memory unit. Near the end he used a walker and still had difficulty walking. It was both sad and scary to see these changes in him.

My family has several people who suffer or suffered from this disease. My grandmother lived in a nursing home for over ten years. She could not walk, toilet or feed herself. When I visited her, she stared at me. I don't know if she recognized me. I also have two uncles with this terrible disease. My husband's mom had dementia and lived in a memory unit forgetting her children. People that are elderly have lived a long life and have had many experiences. I would hope that young or old, this is a condition that we can overcome.

I want to raise money and awareness in memory of my late father, grandmother, and my husband's mom, and all people suffering from this disease. On September 26, my husband and I are joining the kickoff at HCC and walking in the march.

Support our team for the Alzheimer's Association Walk to End Alzheimer's(R), the world's largest event to raise awareness and funds for Alzheimer's care, support and research.
View More