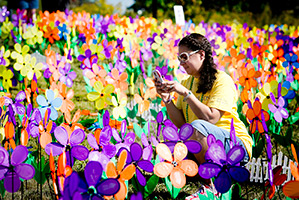 Join us on Sunday, September 26th!