Heather Soracco is fundraising to honor 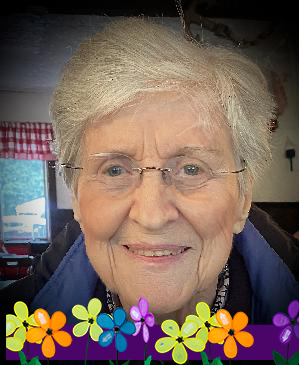 I will be participating again this year in the Walk to End Alzheimer's on Sunday, October 2, to raise awareness and funds for Alzheimer's research, care and support.

WHY DO I WALK?

I walk for my fabulous mom, Natalie. She is my inspiration and who, by the way, turned 98 years old recently and still looks like she is 70! As those of you who are close to me know, Alzheimer's has had a physical and emotional impact on my mom as well as our family.

I want to thank all of you for your continued support. Because of your generosity, I was the number two fundraiser for our team over the last couple of years. This was quite an accomplishment and I have you to thank for it. My goal is to be #1 this year!

Thank you in advance for joining the fight against Alzheimer's disease.

With lots of love and gratitude,

SOME FACTS ABOUT ALZHEIMER'S

Artis of Reading
Join My Team