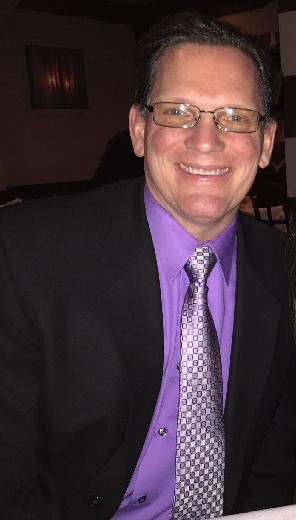 This is our sixth year participating in the Walk.  We walk to honor Paul, husband, father, son, brother, and friend to so many.  Paul was diagnosed with early onset at the age of 52 in 2015.  He passed away August 29,2021.  It was terrible to witness the mental and physical decline in a man who was so strong and full of life, love and charm.  We are reminded daily of the positive impact he had on all of us with his unwavering positive attitude.  He remains our phoenix rising!