Barb is fundraising to honor 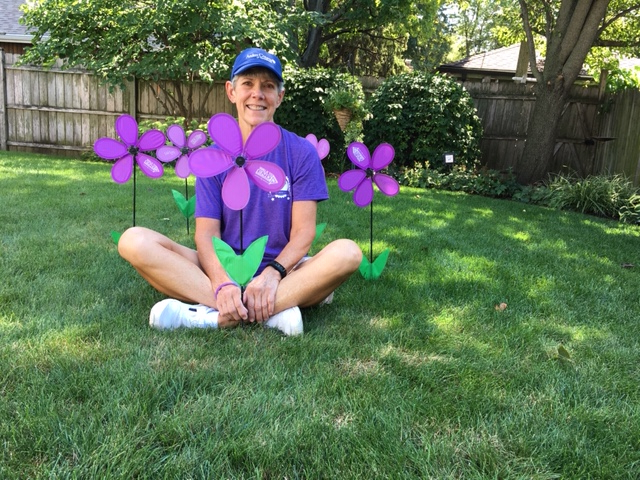 I'm participating again this year in the Walk to End Alzheimer's as part of the Arden Courts of Northbrook team.  I'm committed to raising awareness and funds for Alzheimer’s research, care and support, and am working to motivate our team to exceed our fundraising efforts from past years.

This year’s event will be an in-person gathering again, after last year's virtual walk. Our goal is the same: a world without Alzheimer’s and all other dementia. Yesterday I also participated in a golf outing that donates to a different charity each year. The Alzheimer's Association was this year's recipient, and over $3000 was raised.

My father Bob Stordeur lost his nearly 10 year battle with Alzheimer's Disease in May, 2017 and spent the last year and a half of his life living very contentedly at Arden Courts in Northbrook, IL.  Alzheimer's Disease has affected nearly all of the males in my family, as well as my paternal great-grandmother, so I am VERY motivated to find a cure.

I need your support to do my part! Please make a donation to help the Alzheimer's Association advance research into methods of treatment, prevention and, ultimately, a cure for Alzheimer's.

Many of you have supported me in previous years and I really appreciate it.

Thank you in advance for your generosity. The end of Alzheimer's disease starts with you.