Make a general donation to the 2021 Walk to End Alzheimer's - Chicago, IL

Jen, Kyle and Henry Family is fundraising to honor 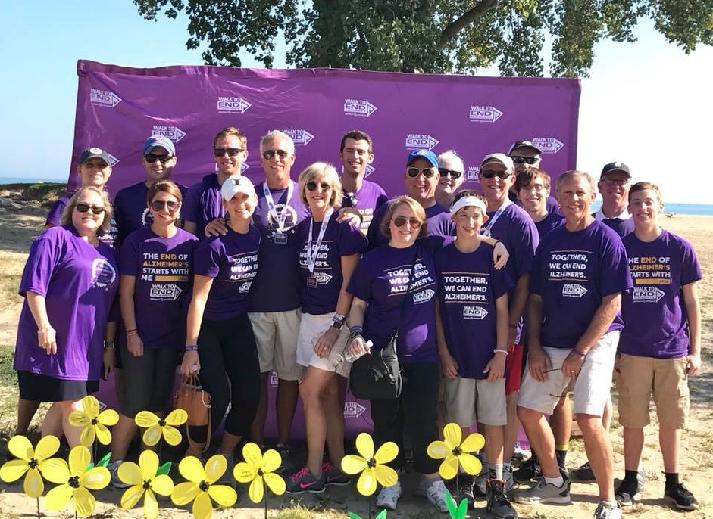 Some of the Sweet Jazzleberries at the 2017 Walk!

Currently, more than 5 million Americans suffer from Alzheimer's and that number is expected to grow to as many as 16 million by 2050. Our future is at risk unless we can find a way to change the course of this disease.

We need your support to do our part! Please make a donation to help the Alzheimer's Association advance research into methods of treatment, prevention and, ultimately, a cure for Alzheimer's.  For the millions already affected by the disease, the Association offers care, education, support and resources in communities nationwide.