Make a general donation to the 2021 Walk to End Alzheimer's - Athens, GA

Nan is fundraising to honor 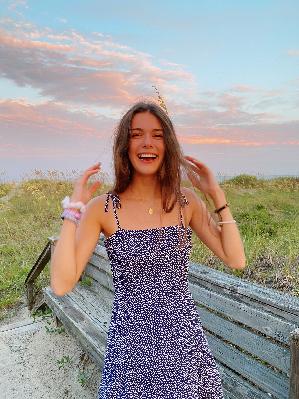 Last year, Sigma Kappa was one of the top fundraisers in Georgia and the country! We raised over $30,000 in the Walk to End Alzheimer's, and got to see the incredible impact these funds that went toward research made.

An algorithm was able to be developed to detect early signs of Alzheimer's using machine learning with over 99% accuracy. By detecting onset early on, this algorithm can help lead to treatment of Alzheimer's in the early stages in order to be most effective.

This year, the Walk to End Alzheimer's is scheduled for October 23rd. I am walking with the rest of my Sigma Kappa chapter in honor of all those affected.

Together, we can end Alzheimer's disease. Please make a donation to advance the care, support, and research efforts of the Alzheimer's Association.