Darren is fundraising to honor 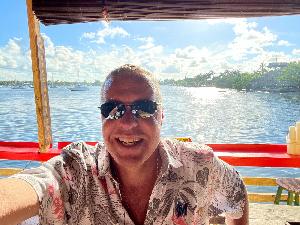 I’m joining my fellow Parrot Heads, the Barefoot Children of Fort Lauderdale, as we Party with a Purpose by Walking to End Alzheimer’s!  I’m walking in Honor of my Grandmother Rosemary Roach who was afflicted with Dementia before her passing.  I would be grateful for your support!

Thank you and PHins Up!