Make a general donation to the 2021 Walk to End Alzheimer's - Washington, DC

Noelle is fundraising to honor 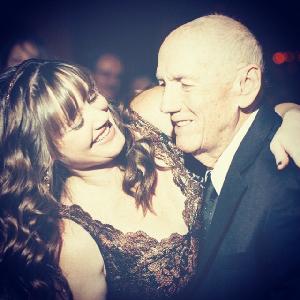 My sweet Daddy lost his battle with Alzheimer’s in 2019. The disease was so horrendous to endure for everyone who loves him - it gradually stole his personality and memories over the years. I can’t  even imagine how scared and alone he felt - trapped in his body but not feeling like himself. By the grace of God he was taken peacefully in his sleep but his passing came as a surprise to everyone. Even though he had been suffering for so long, we didn’t know the end was near.