Make a general donation to the 2021 Walk to End Alzheimer's - Colorado Springs, CO

Martha is fundraising to honor 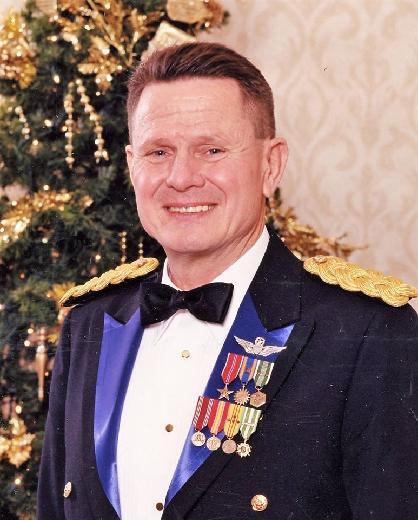 Dementia...and Alzheimer's is most common form, is a debilitating disease, not only impacting  the victim, but their families as well.  I honor the suffering of my cousin Trudy Kalinen; my son-in-law's dad, Gary Riester;  my Dad, Ed Elliott -- who had vascular dementia: and my mother-in-law, Stella "Skip" Beatty, who is suffering now .