Make a general donation to the 2021 Walk to End Alzheimer's - Sacramento, CA 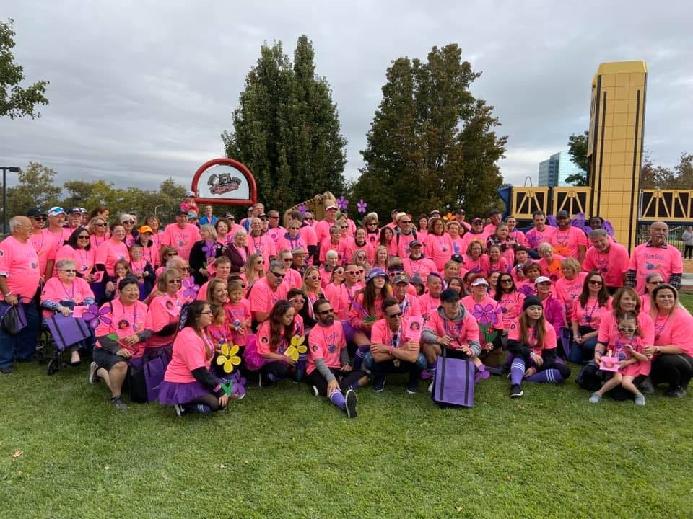 This will be Team Snail’s 5th year participating in the Walk To End Alzheimer’s and 3rd year in memory of my wife, and an awesome mother, Linda Rush. She lost her battle with Alzheimer's on the 31st of August 2019 just two years and two months after her diagnosis. Team Snail set a record last year with the highest fundraising for a team and an individual. We are hoping to break our own record again this year.  Please help us WALK 2 END ALZHEIMER'S.

If you or someone you know would like to join Team Snail, we would love to have you on our team.