Make a general donation to the 2021 Walk to End Alzheimer's - San Francisco, CA

Theresa is fundraising to honor 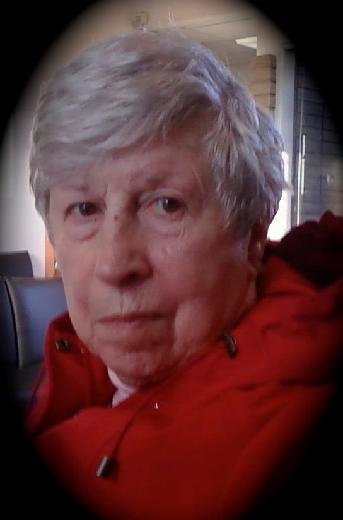 In Memory of My Mom, Anita Soto

Mail-in donation
Hello Friends and Family,
Here we are in 2021 and there’s still no cure for Alzheimer’s disease, BUT there's hope that a cure will be found in the near future.

Team Saving Minds has participated in the Walk to End Alzheimer's since 2007. We will once again join the Alzheimer's Association in this amazing experience. Together we honor those affected and their caregivers. We remember those who are no longer here with us, and we pledge to reclaim the future for millions.

Steve and I created this team and joined Walk because my mother was diagnosed with “Dementia of the Alzheimer’s Type” in 1994 (unbeknownst to us). I didn’t learn of this until after my father passed away in 2003. He was her purpose and as long as he was alive she was able to function because she had someone to take care of. After his passing she began to deteriorate quickly and before long she was ravaged by this disease. On September 24, 2012 Alzheimer’s disease took her from us.

OUR VISION IS A WORLD WITHOUT ALZHEIMER’S.

Please join me in this important cause by donating on my behalf to this year’s walk at act.alz.org/goto/TheresaPatchin

Thank you in advance for your generosity,
Theresa Patchin
View More
Join My Team Donate Now