Make a general donation to the 2021 Walk to End Alzheimer's - Reno - Sparks, NV

Jana is fundraising to honor 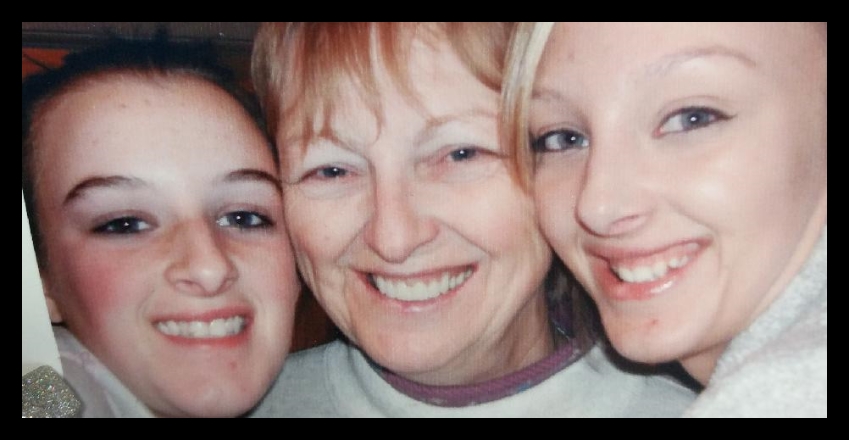 Carolyn Rae Hansen was born in 1955. She lived a somewhat normal life, married twice, had 2 children Jana and Lea. She moved back to Nevada from St. Louis to Yerington, NV to care for her mother I. 2005. After her mother passed away she got a job at an elementary school, to care for mentally handicapped children, as was her passion. Her daughter Lea moved with her in 2005, settled down with her now husband and had 3 children of her own. Her daughter Jana moved to Yerington in 2010 with her 2 children and lived with her mom until 2012. During this time things began to change. Carolyn's behavior was more emotional, random fits of tears and sometimes anger. Doctors appointments were made and medication was prescribed. A neurologist appointment was then scheduled. Early onset dementia was the diagnosis. A hereditary disease we were told. Not one documented case in our family was able to be substantiated. She was able to care for herself for a while, living at home, going to work. She then began to forget where she was going while driving places she had gone so many times. She would have severe difficulty at work. She retired early and was finding that difficult as well. She had the hardest time saying the words... Dementia was taking over.  The road has been hard, and it never gets easier.

This so why I am walking. This is my reason. This disease has not prevention, no cure, and no treatment that truly slows or stops the progression. How is this the case? We can combat diabetes, cancer, AIDS, but have nothing for Alzheimer's. This is my personal story, and if I can, I want to help others avoid this painful journey.