Christy is fundraising to honor 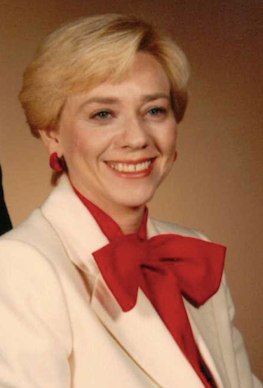 My mom died too soon. Her biggest fear was getting Alzheimer's disease after seeing what it took from her mother. Mom started to notice five years ago that something wasn't quite right with her mind. She cut herself off from driving before I even noticed anything was going on. She and I were very close so this came as a complete shock to me. Over time her mind started to deteriorate until she was no longer capable of doing ordinary tasks. The hardest part was that she was fully aware of what she was going through, which isn't always the case with this disease. I don't want to see anyone else have to struggle like that.

This is why I'm participating in the Alzheimer's Association Walk to End Alzheimer's(R). Currently, more than 5 million Americans have Alzheimer's and that number is expected to grow to as many as 16 million by 2050. Our future is at risk unless we can find a way to change the course of this disease.