Make a general donation to the 2020 Walk to End Alzheimer's - San Antonio, TX

Karin is fundraising to honor 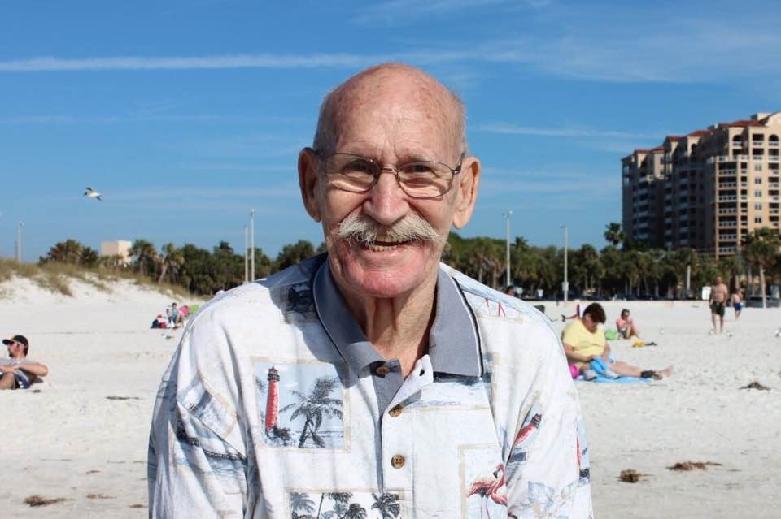 In Memory of My Dad

I have participated in this walk for many years, this is my second year to walk in memory of my dad instead of in honor of him. Sadly, last September he passed away after a 13+ year battle with Alzheimer's. I know that Alzheimer's Association is making a difference in research as well as resources for caregivers and family members. As a result of the research for treatments and medication, we were able to enjoy my dad for many years after his diagnosis. These important advances significantly slowed the progression and helped him remain lucid for years. Even up to 3 years before he passed, friends who met my dad were surprised that he had Alzheimer's.

I am incredibly blessed in the extra time that I had with my dad. We both knew what the end would ultimately be, however he was coherent enough to appreciate every moment even more.