Make a general donation to the 2020 Walk to End Alzheimer's - Brazos Valley, TX 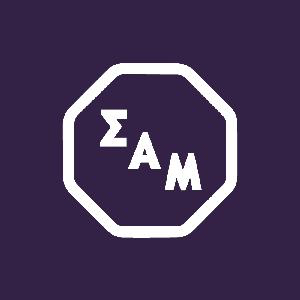 Sigma Alpha Mu’s National Philanthropy is The Judy Fund, which is part of The Alzheimer's Association. The Judy Fund was established by a Sigma Alpha Mu member, Marshall Gelfand, in honor of his wife who lost a nine-year battle to the Alzheimer ’s disease in 2004. The money raised for the Judy Fund is used to support the research, care, and advocacy efforts by the Alzheimer’s Association. In this spirit the actives of Gamma Kappa plan events throughout the academic year that raise donations and awareness for this cause.