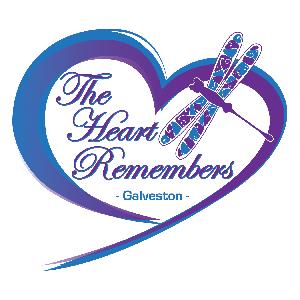 The Heart Remembers What The Mind Forgets...

Words falling to the ground…disconnected mumblings, alarmed by the sound of frustration… then searching, sighing and silence: the lips move, but there is silence, the utter quiet alone seeking an answer no one will give, bearing a life no one would live given the choice but choices have ended and reality’s blended into the fog that has no voice. ~author unknown

Like most of us, I know too many people whose lives have been touched by Alzheimer’s disease, the nation’s sixth-leading cause of death. In 1998, I lost my mother Denise B. Aiken at the early age of 62 to this disease. My mother spoke four languages, her native French, English, German and Spanish. The dramatic effects of this disease not only robs memories, in most cases it steals their words… sadly it did for my mom, she stopped speaking in any language.

Did you know? Currently, more than 5 million Americans have Alzheimer's and that number is expected to grow to as many as 16 million by 2050. Our future is at risk unless we can find a way to change the course of this disease.

And that’s why I’m joining the Alzheimer’s Association Walk to End Alzheimer’s. I've committed to raising awareness and funds to support Alzheimer’s care, support and research.

As an Alzheimer’s Association Walk to End Alzheimer’s® Team Captain, the end of Alzheimer’s starts with me — but I can’t take on this disease alone. Will you join me in the fight by walking with me? As a team, we can be an unstoppable force against the nation’s sixth-leading cause of death.

Registration is easy; simply visit my Walk to End Alzheimer’s participant page and join my team. If you’re unable to participate, please consider making a donation to my fundraising campaign.Every dollar advances the care, support and research efforts of the Alzheimer’s Association.

My team name is: The Heart Remembers - Galveston
I am walking to make a difference for the future. We all have a reason to end Alzheimer's.