Kendra is fundraising to honor 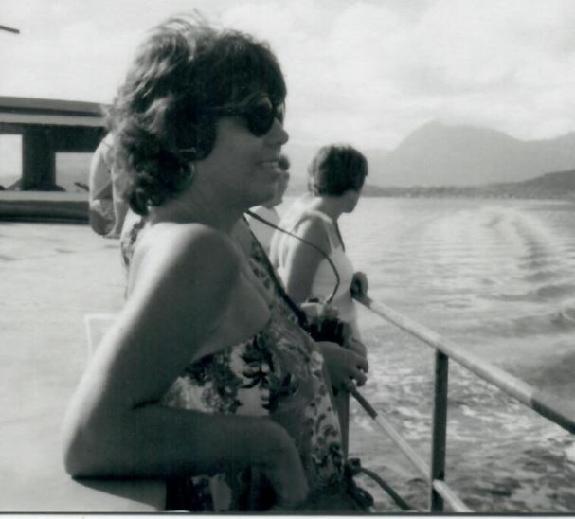 My Alzheimer's story began with my Mom's diagnosis in November 2009.  For nearly ten years my mom, Carolyn, slowly disappeared and we struggled with saying goodbye to the wife, mother, grandmother, cousin, and friend we loved as the disease progressed.  Our "final" goodbye was on March 3, 2018 when she was called Home.  Two weeks later I joined the committee for the Fort Bend "Walk" and created a Team.  Thanks to generous family and friends our team reached Champion level and raised enough money to not only have one Grand Champion...but TWO!  Toni and I were overwhelmed by the prayers and donations as we walked to honor our moms.

And although I will always walk for my mom, I named the Team "Memory Makers" because I have friends who are/were loving their own parents or family members through the stages and I wanted this to be a OUR team so we could walk together and support each other on our own journey.  Therefore this year I will be walking for Toni's mom Kay Frances Moore too.  She lost her battle to Semantic Dementia and was called Home February 28, 2019.

Thank you for joining me in the fight against Alzheimer's one step at a time!