Make a general donation to the 2020 Walk to End Alzheimer's - Katy, TX

Denise is fundraising to honor 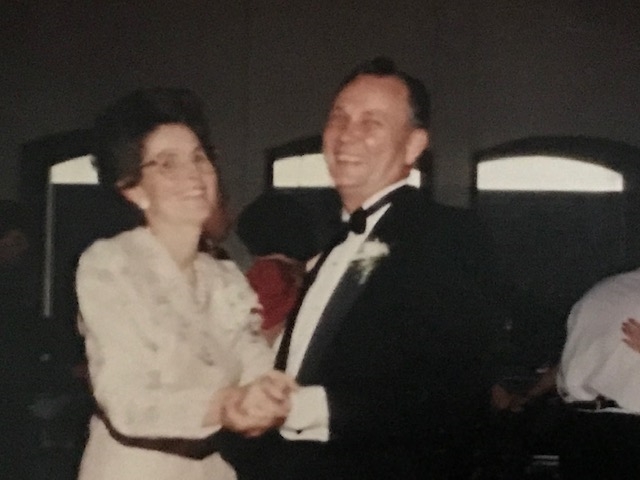 We are leading the way to Alzheimer's first survivor by participating in the Alzheimer's Association Walk to End Alzheimer's®. Currently, more than 5 million Americans have Alzheimer's and that number is expected to grow to as many as 16 million by 2050.

The Blume Family walks in memory of our Mother, Mother-in-law, Grandmother, Sister, Daughter - Vernita Blume who passed away in August 2018 with Alzheimer's.  We want to see it end!