Make a general donation to the 2020 Walk to End Alzheimer's - Sherman/Denison, TX 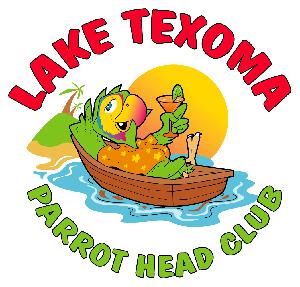 We invite everyone to join us as we Party With A Purpose for Alzheimer's by donating to our club or joining our team today! You leave this world a little better with the eradication of Alzheimer's and having a blast while walking to end Alzheimer's.