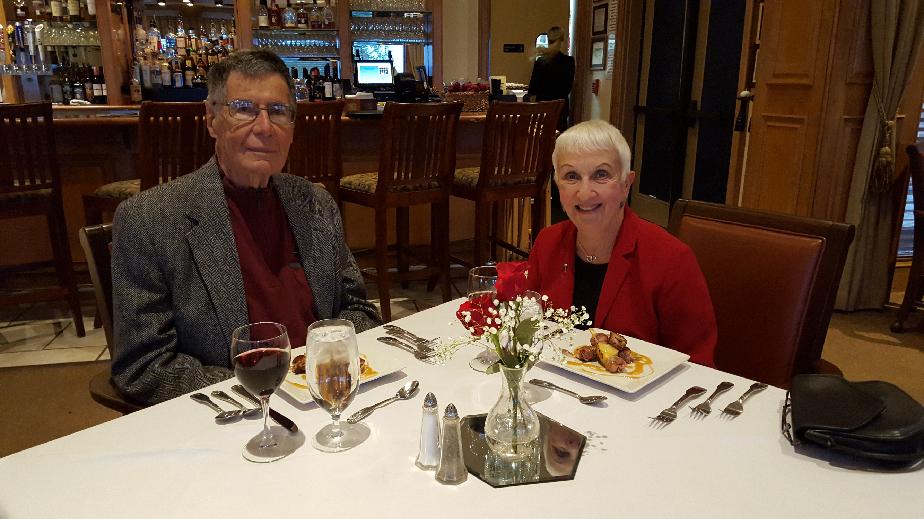 About 8 years ago Gerrit showed signs of dementia.  Initially it progressed slowly, until it turned into mid-stage, and then advanced stage, and took his life on September 25th, 2016. There was no way to stop Gerrit's decline.  Alzheimer's consumed his mind and body, robbing him of his dignity, relationships, and the meaning of life itself.  Alzheimer's is an unforgiving disease.  It is tragic to watch someone you love so deeply deteriorate  mentally and physically before your eyes.  In the end I could clearly see Gerrit's anguish and frustration, as I tried to imagine how he felt.  Currently 5.7  million Americans have Alzheimer's and that number is expected to grow to as many as 16 million by 2050.  Our future is at risk unless we can change the course of this devastating disease.

Together, we can end Alzheimer's disease.  I'm leading the way to Alzheimer's first survivor by participating in the Walk to End Alzheimer's at the end of September.  Please make a donation via My Page to advance the care, support and research efforts of the Alzheimer's Association.  Thank you very much for joining the fight against Alzheimer's.