Larry is fundraising to honor 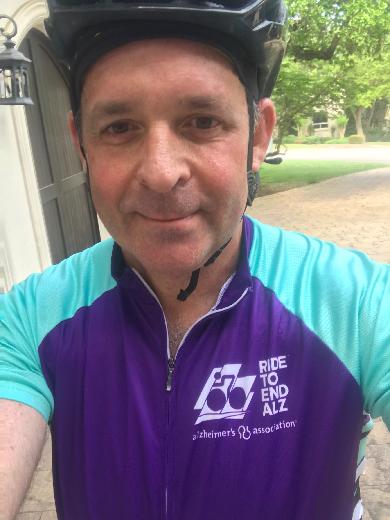 As many of you know, my father, Donald Zahn, passed away from complications related to Alzheimer's in 2014.  In 2018, I joined the board of the Austin / Capital Of Texas Region Alzheimer's Association board and later that year became the co-chair of this board.

Together, we can end Alzheimer's disease. Please form your own team, join our team, or donate to our team to advance the care, support and research efforts of the Alzheimer's Association. Thank you for joining the fight against Alzheimer's!