Joanna is fundraising to honor 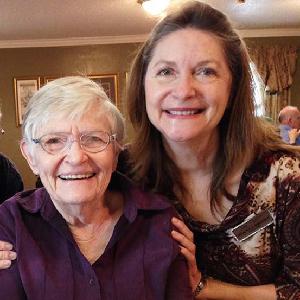 I am participating in the Walk to End Alzheimer's in honor of my Mom, Mona Wright.  We watched her "go away" in the course of this disease and it was hard.  Even though she kept her smile and sweet demeanor for most of her Alzheimer journey we watched as she lost who she was and forgot who we were.  Alzheimer's takes away the essence of who you are...