Make a general donation to the 2020 Walk to End Alzheimer's - Clarksville, TN 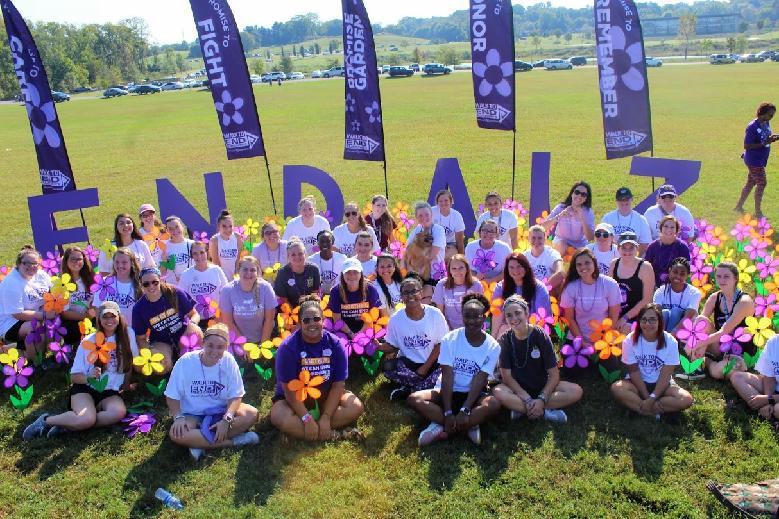