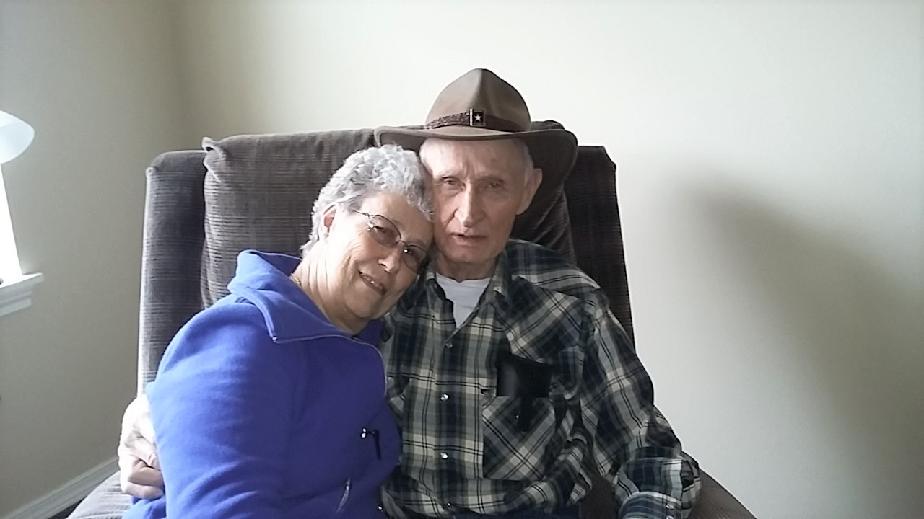 My dad lost his battle with Alzheimer's in November, 2019

I am participating in The Walk to End Alzheimer's in honor of my father, Rollie. He lost his battle with Alzheimer's in November,  2019. He fought like the true US Army Infantry veteran hero he was.