Make a general donation to the 2020 Walk to End Alzheimer's - Tulsa, OK 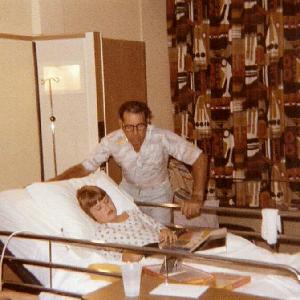 Alzheimer's disease is the sixth-leading cause of death in America, with an estimated 5.4 million people suffering from Alzehimer's and other forms of dementia. Alzheimer's isn't "just part of aging" or "getting forgetful"; it's an aggressive disease that attacks the brain and causes shrinkage, resulting in memory loss, behavorial changes, physical decay and ultimately death. There is no cure, and while several promising discoveries have been made in recent years, Alzheimer's research is woefully underfunded. That is why events like this are so vital to turning the tide against Alzheimer's; spreading knowledge about this ignored killer is just as important as raising money to help fund research to treat and hopefully one day cure this horrible disease. It's estimated that half a million people will die from Alzheimer's this year; two of those people are my grandfather and aunt. I've made it my mission to do everything I can to ensure that no family has to endure what mine has, and I hope you'll join me in my fight.