Cora is fundraising to honor

My uncle and Storey Oaks Resid. 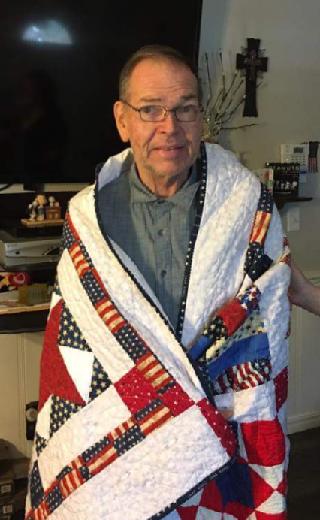 My Uncle I walk for him and his battle with this disease!

Im walking for uncle. In 2014 I  received a call from his doctor in Arizona telling me that he could no longer live by his self and that he had chosen to move with me. So we went and packed him up and moved him to our house. In 2018 we made the transition to a memory care as he had advice and having company would be better than sitting home all day. 2018 was a hard year and being a good advocate for him was hard. I spoken down to by doctors and I got threatened by aps, all of them wanted him drugged up. So they wanted to chemical restraint him the rest of his life and I didn’t agree with that. So we fought for his rights and finally this year we moved into a new place where they love him and he is really happy. He smiles and laughs and hugs the staff. That is what a good memory care should be like. He lost enough he shouldn’t have to be chemical sedated the rest of his life, just for staff.

Team Uncle and his Storey Oaks buddies
Join My Team