Steve is fundraising to honor 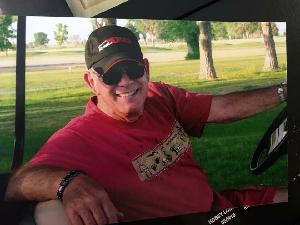 Our family began its journey in 2007 when my Dad, Harry L. Shaw was diagnosed with Alzheimer's, that diagnosis would later change to Lewey Bodies Dementia.  We lost Dad fully to this disease on November 11, 2016.  Those that know are family know that was not the last would experience the impact of Alzheimer's Disease or related dementia.

As a Board Member and Family of someone suffering once again from Alzheimer's, I'm leading the way to Alzheimer's first survivor by participating in the Alzheimer's Association Walk to End Alzheimer's. Currently, more than 5 million Americans have Alzheimer's and that number is expected to grow to as many as 14 million by 2050. Our future is at risk unless we can find a way to change the course of this disease.

It's a Family Affair
Join My Team

View: It's a Family Affair
Join My Team