Make a general donation to the 2020 Walk to End Alzheimer's - Northwest, NJ

Peg is fundraising to honor 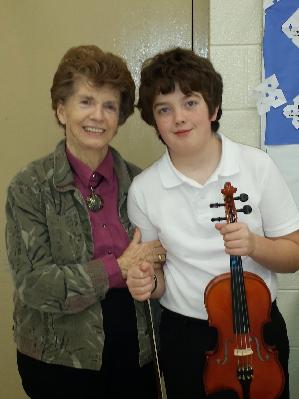 Champions Club
I've raised over $500 in the fight against Alzheimer's.

Self Donor
I made a donation toward my goal.
Personal Progress:

When my maternal grandmother started showing signs of Alzheimer's Disease, my parents renovated their home to create a space for her to move in.  She lived with us for several years and during this time was when I learned of the devastating effects of this awful disease.  My once bubbly, joyful, always-singing Scottish grandmother began forgetting who people were and eventually retreated into herself.  We made great efforts to draw her out whenever we could, but the disease stole her anyway.

At the time, my father told us to take notes, as he believed our mother would go the same way.  Prescient, he was.  My happy, active, lovely 87yo mother has thus retreated the way her mother did years before.

Please join with me and millions of others to help eradicate this awful disease.