Make a general donation to the 2020 Walk to End Alzheimer's - New Bern, NC

Martha is fundraising to honor 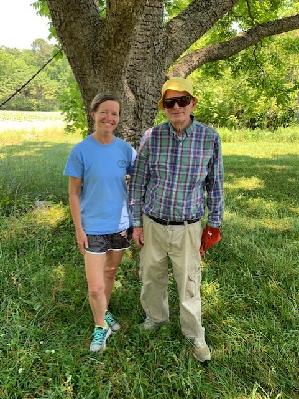 I'm leading the way to Alzheimer's first survivor by participating in the Alzheimer's Association Walk to End Alzheimer's®. Currently, more than 5 million Americans have Alzheimer's and that number is expected to grow to as many as 16 million by 2050. One of those 5 million was my Daddy. He died in April. The grieving process began long before he died. This is a cruel illness that strikes not just one person in a family, but the entire family. We miss him terribly. Thank you in advance for your support.