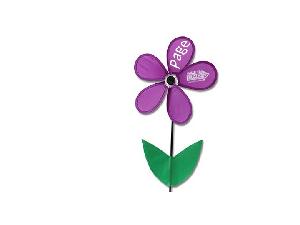 And so, my perspective has broadened.  I walk for all of us now.  All of us, joined in the determination that someday, there will be an end to Alzheimer's.

By supporting the Walk to End Alzheimer's, we help raise awareness, we offer support to those touched by the disease, and we sponsor the research to find a cure.

Please join me in this effort.  Support the Alzheimer's Association by making a donation.

The end of Alzheimer's disease starts with all of us.