J.L. is fundraising to honor 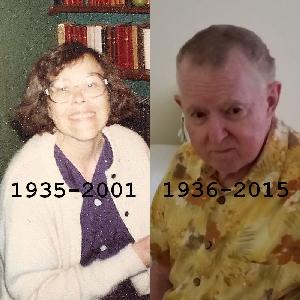 Shortly after I graduated college, my mother's friends noticed something odd about her. My mother had always been very politically active, regularly attending local democratic town committee meetings, NOW meetings, and organizing events. Lately she had been confused at these meetings and wasn't participating as much as before. Several month later, we had a diagnosis. At the age of 53, my mother had Alzheimer's. My brother, my sister, and I moved back home to take care of her until she went into a nursing home. On April 28, 2001, she died.

We need your support! Please make a donation to help the Alzheimer's Association advance research into prevention, treatments and a cure for Alzheimer's. For the millions already affected by the disease, the Association offers care, education, support and resources in communities nationwide.

Thank you for joining our movement! The end of Alzheimer's disease starts here. Hope you can join us for the walk!