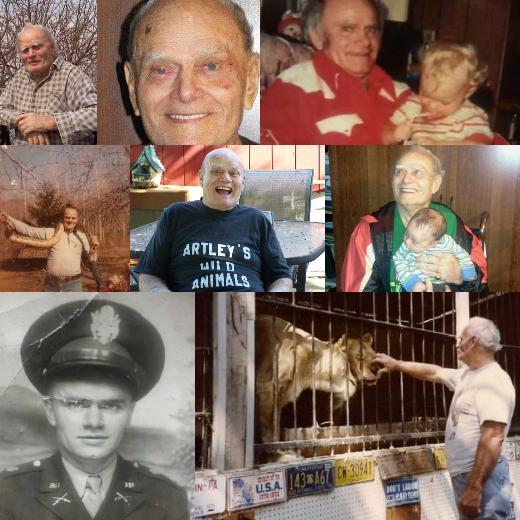 We are walking for Charles "Dick" Artley. He was born Dec 31,1925 in Pennsylvania and died of Alzheimer's on March 4,2018. He was a husband, father, grandfather and great grandfather. He had several people throughout the state that knew him and he was loved by many. I personally called him dad, he is greatly missed but together we can raise awareness about Alzheimer's!