Make a general donation to the 2020 Walk to End Alzheimer's - Louisville, KY 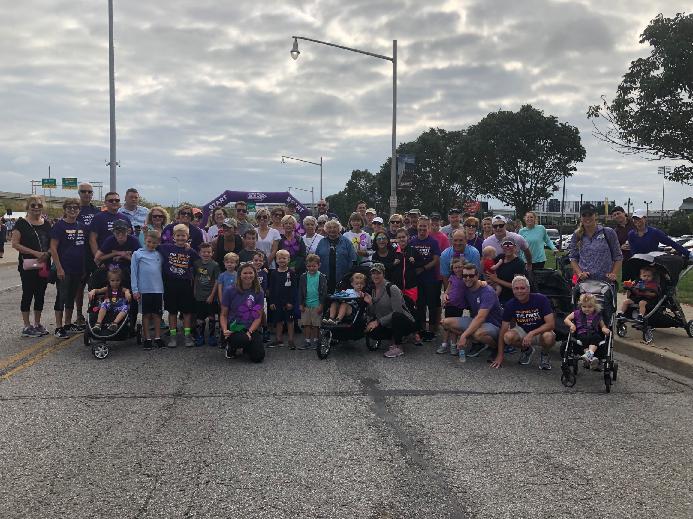 We are walking in the memory of Peggy Weber; a wife, mother and grandmother who lost her fight to Early On-set Alzheimer's disease in 2018. We will also be walking in honor of Peggy's father, Gilbert Ward who also battled this disease.