Make a general donation to the 2020 Walk to End Alzheimer's - Louisville, KY

Katie is fundraising to honor 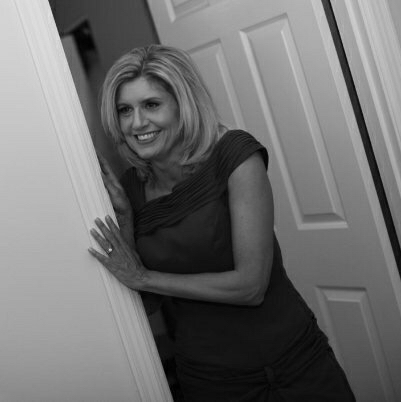 Peggy Weber lost her battle to Alzheimer's disease in 2018.

We are walking in the memory of the late Peggy Weber. She lost her battle to early on-set Alzheimer’s disease in December 2018. She was a wife, mother, and grandmother who we lost entirely too soon. We are also walking in memory of her late father, Gilbert Ward.

Thank you to our family and friends for their continued support and love.