Make a general donation to the 2020 Walk to End Alzheimer's - Golden Isles, GA

Diana is fundraising to honor 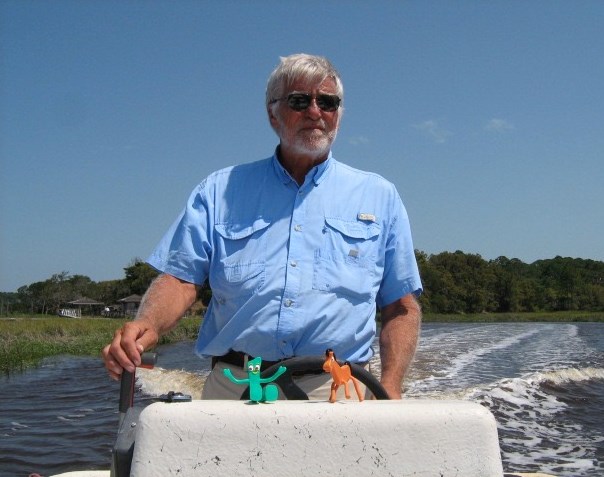 I'm hoping that it won't be long before there will be people who survive a diagnosis of Alzheimer's, just as they can with cancer. The annual Walk to End Alzheimer's could be the one step we can take toward seeing that happen. Currently, more than 5 million Americans have Alzheimer's and that number is expected to grow to as many as 16 million by 2050. Our future is at risk unless we can find a way to change the course of this disease.

Randy, the love of my life, was taken from me after he developed dementia.  And there's nothing worse than seeing a strong, active and handsome man suffer and become a mere shell of who he was.