Ellen is fundraising to honor 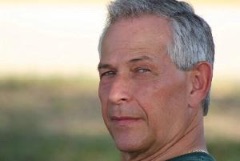 Please consider joining our team, Arnie's Army, in the Walk To End Alzheimer's and/or making a tax deductible donation to the Alzheimer's Association.

Thank you in advance for your love, support, time, and generosity.

Location: Everywhere...Due to Covid, there will not be a large in person gathering. The walk will take place in small groups of families and friends.