Gary is fundraising to honor 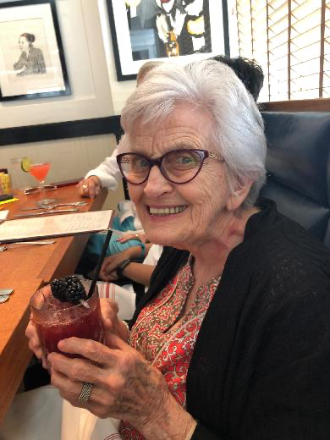 Alzheimer’s disease is currently ranked as the the sixth-leading cause of death in the United States, but recent estimates indicate that the disorder may rank third, just behind heart disease and cancer, as a cause of death for older people.

In November, I’ll be participating in the 2020 Walk to End Alzheimer’s for my mom, Veronica, and more than 5 million Americans that have Alzheimer’s and all other dementia.

The Alzheimer's Association is the largest voluntary health organization in Alzheimer care, support, and research, and the funds we raise go directly toward supporting their efforts.

I appreciate your support - thank you for joining the fight against Alzheimer's!