Make a general donation to the 2020 Walk to End Alzheimer's - Pinellas County, FL

Rhonda is fundraising to honor 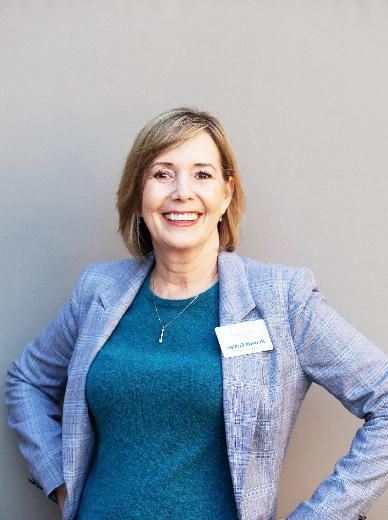 This is my 20th anniversary for participating in the Alzheimer Association's Annual Memory Walk. Over the years I have seen the devastating effects of Alzheimer's disease not only on the person affected by the disease but also the stress and toll that this disease takes on their families and friends.  Alzheimer's disease does not discriminate.  It does not matter your gender or race -  Caucasian, European, Latin, African American, Chinese or Indian.  It has stolen the intellect and memories of many greatly talented and highly educated men or women.   It is the only disease that has no cure and no way to stop the progression of the disease.

The Preserve Peacocks
Join My Team