Make a general donation to the 2020 Walk to End Alzheimer's - San Diego, CA 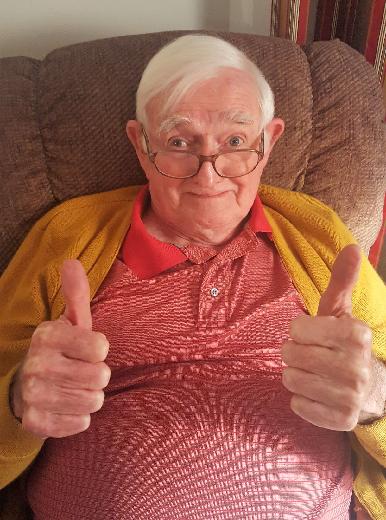 Way to go from Dad!

I'm participating not only for my Dad, Charlie, who in 2016 had been diagnosed with Alzheimer's, also, for my mother, Jean, who passed away with Vascular Dementia in 2014, and for other relatives and friends who have family or know someone affected by Alzheimer's.

I'm also leading the way to Alzheimer's first survivor by participating in the Alzheimer's Association Walk to End Alzheimer's®.