Make a general donation to the 2020 Walk to End Alzheimer's - Aptos, CA

Nancy is fundraising to honor 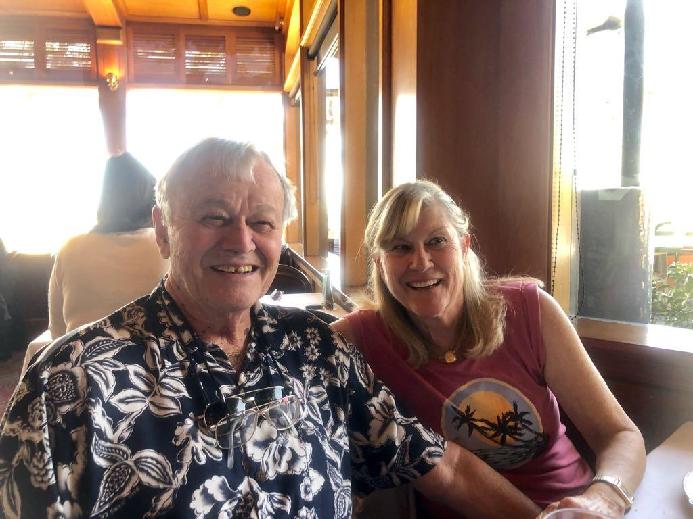 I'm leading the way to Alzheimer's first survivor by participating in the Alzheimer's Association Walk to End Alzheimer's(R). Currently, more than 5 million Americans have Alzheimer's and that number is expected to grow to as many as 16 million by 2050. Our future is at risk unless we can find a way to change the course of this disease.
Together, we can end Alzheimer's disease. Please make a donation to advance the care, support and research efforts of the Alzheimer's Association.
My husband Bob has Alzheimer's. His sister passed away from emphysema and complications of Alzheimer's in Jan 2018. This is a terrible disease. His mother and both grandmothers died from it. We need to find a cure now!

Since last year, Bob is getting worse. He is losing words and is confused a lot. It's hard to watch this progression. I just take one day at a time. I love my caregivers' group that is supported by these donations.

We went to Stanford and spent a day trying to get into a drug study. But in the end, they said his Alzheimer's was too far advanced for the study.

I am walking for Bob and the memory of his family members. This is a disease that can affect anyone and any family.

I hope there is a "smoking gun" for Bob, but if not, then for his kids and grand-kids.
Thank you for joining the fight against Alzheimer's!

Cure B Found
Join My Team