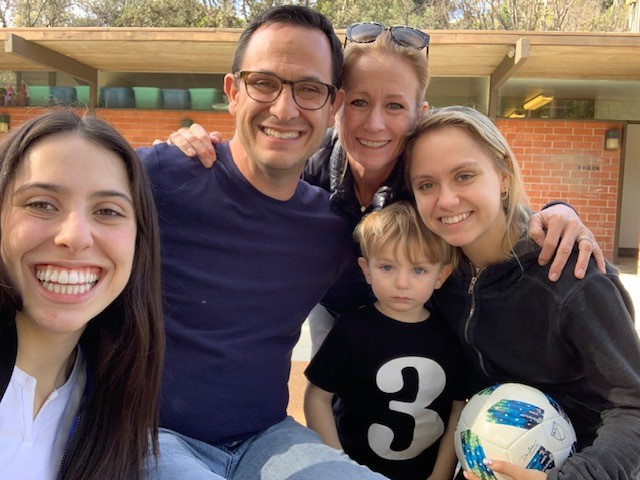 We are walking for Albert Momjian, my first professional mentor in the law.  Albert was an amazing man:  accomplished, patient, intelligent, generous, funny.   Albert would staff me on his biggest custody litigation cases.  He would have me work up the case, and he would stay out of it until week or so before trial.  Then, we would spend endurance-length preparation sessions for him to "learn" the case from me.  When we would walk into Court on the first day,  he remembered and knew everything.   He controlled the courtroom with his overwhelming knowledge of the case.

I moved to Southern California from Philadelphia 17 years ago, and shortly after I left, I started hearing from former colleagues that Albert was starting to "slip."  He soon had to retire.  Soon after that, he was having trouble recognizing his beloved family members.  A short time later, he had to be admitted to an Alzheimer's unit.  Albert lost everything in a short amount of time -- his family, his countless friends, and his amazing career.  Alzheimer's took that from him.   It's time to find a cure.