Make a general donation to the 2020 Walk to End Alzheimer's - Beach Cities, CA

Ken is fundraising to honor 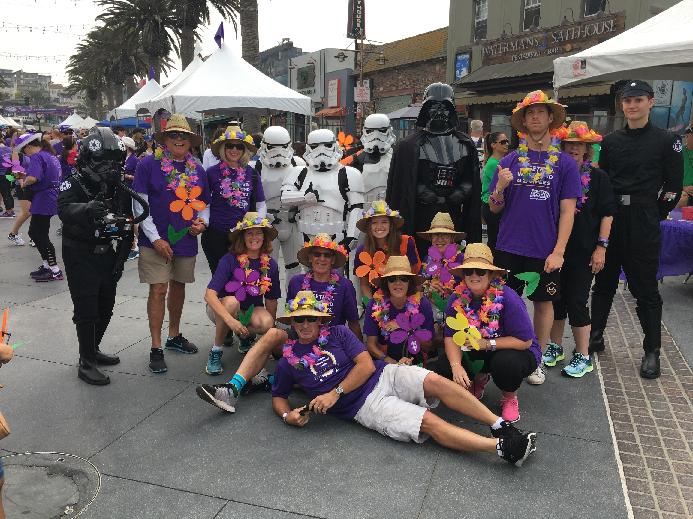 Has the topic of Alzheimer's come up and you think either...I know someone who has been affected by Alzheimer's...Or I hope that a cure is found for this disease so NO ONE will be at risk in the future.

We believe the more people know about Alzheimer's, the more people can fight Alzheimer's.  Alzheimer's Disease is the fastest growing illness in America and now has the attention of scientists and researchers.  What is needed now are financial resources and the public's insistence that funding be directed NOW to understand..cure..and stop the epidemic of this disease.

I am reaching out to friends and friends-of-friends in hopes that you will JOIN OUR TEAM to fundraise and be part of the solution to Alzheimer's.  I humbly ask that you make a donation to our team Family Love is Back (via the donate button) in order to advance care, support and research efforts.

Family Love is Back!!
Join My Team

View: Family Love is Back!!
Join My Team