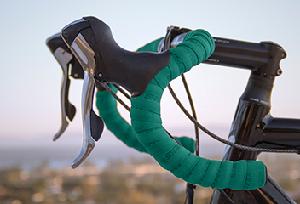 Why We Ride: In memory of Vidas Venckauskas

After a long battle, we sadly lost Vid to Alzheimer's in 2011. Vid was all about having fun, and if you were lucky enough to go out with him you also knew you were like one of his kids. He always made sure everyone had the same good time, whether it was providing everyone a meal or making sure everyone had the same spending money, he would take care of you. His way of living and his generosity are the inspiration for the Team Name: Vidz Kidz.

Alzheimer’s disease is the sixth-leading cause of death in the United States. More than 6 million Americans are living with Alzheimer’s, and over 11 million are acting as their caregivers.

Right now, there is no shortage of ideas in Alzheimer’s research — only dollars. But together, we can help change that. Funds raised from this event will go toward the Association’s efforts to discover methods of treatment and prevention for Alzheimer's and other dementias.