WYFF News 4’s Geoff Hart was diagnosed with early-onset Alzheimer’s disease in May of 2021.

Before stepping down in 2021, Geoff had been with WYFF 4 since 1993. He spent 18 years as Sports Director where he became well known around the community for his popular ‘Hart Stoppers’ segments. In 2006, Geoff joined the Hearst Television team in Italy, covering the Torino Winter Olympics. 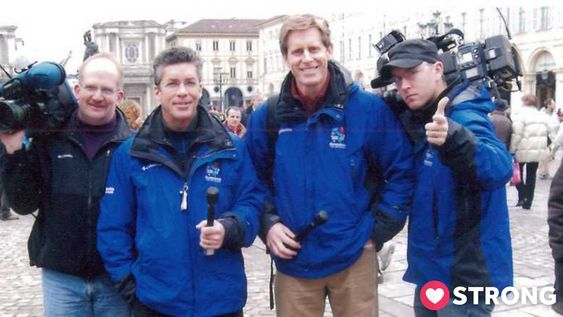 He decided to shift his focus in 2011 and moved to the news desk where viewers had been waking up with him weekday mornings. He has told the stories of our local teachers through the Golden Apple Award, as well as emceed countless events in the community, including the Special Olympics. 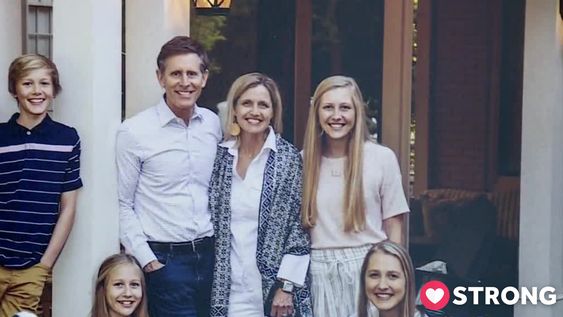 “Geoff is beloved by his co-workers and the viewers who have watched him throughout his 28-year career in the Upstate,” said WYFF 4 News Director Akili Franklin. “He is a wonderful, caring journalist and has been a mentor and friend to so many in the newsroom. We will standby his side now and in the years to come as he faces this fight.” 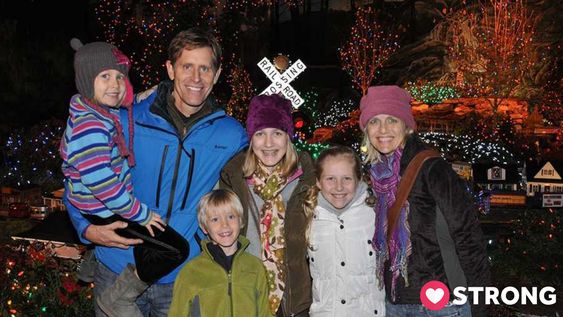 This is why we ride. Join us in taking action against Alzheimer's disease.