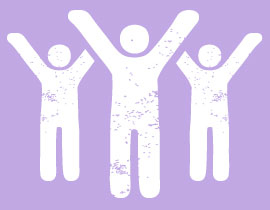 In honor of my dad, Dale, who has been diagnosed with Lewy Body Dementia.

Lewy body dementia (LBD) is the 2nd most common type of progressive dementia after Alzheimer’s disease. LBD is not a rare disease. It affects more than a million people and their families in the United States alone.

Thanks to Our Donors!
Kristen Sweet
$220