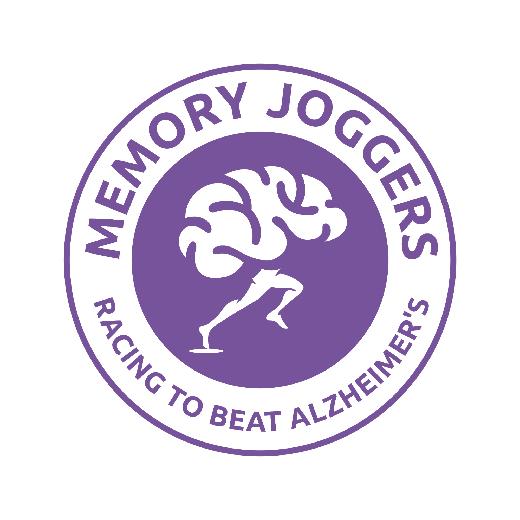 Memory Joggers is a social running/adventure group that was started by Jill Jamieson in 2004 as a therapeutic outlet to deal with the emotions around a family member's diagnosis and (ultimately) death due to Alzheimer’s. Now, Memory Joggers is a vehicle for embracing epic challenges, like the World Marathon Challenge, to promote health and well-being, as well as to create memories so indelible as to potentially withstand the ravages of Alzheimer’s. In some ways, through endurance sports and extreme adventures, the aim is to help Alzheimer’s-proof ours brains; in others, it's just about living our best lives. Regardless, at Memory Joggers, we take the threat of Alzheimer’s as a call to action and hope to inspire others to do the same, while creating lasting memories in the process. We hope you'll join us as we race to the ends of the earth to beat Alzheimer's.